You are about to leave a GSK website. By clicking this link, you will be taken to a website that is independent from GSK. The site you are linking to is not controlled or endorsed by GSK and GSK is not responsible for the content provided on that site.

Whooping cough is a highly contagious disease caused by Bordetella pertussis, bacteria that affect the lungs and airways. Understanding the symptoms of whooping cough can help people better protect themselves and those around them. 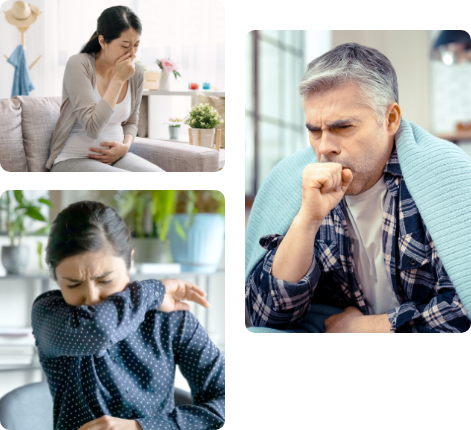 Symptoms of whooping cough can change as the illness progresses and may be different in babies, young children, and adults. One of the most distinct symptoms is the loud, high-pitched “whoop” sound that may occur between coughing fits as you try to take in breaths. 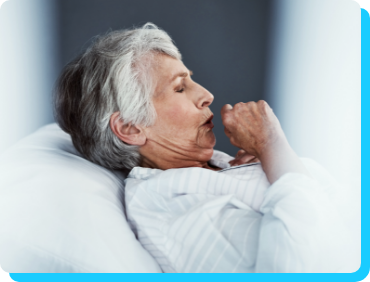 Anyone can get whooping cough, at any age. Babies are at the most risk for serious illness, but whooping cough isn’t just for kids.  Though complications are sometimes less serious in older age groups, the violent coughing fits are sometimes followed by vomiting and exhaustion and can disrupt sleep for a period of weeks to months.

Whooping cough is highly contagious, and many people who spread whooping cough may not even know they have it. The bacteria that cause whooping cough spread easily through coughing or sneezing while in close contact with others, especially within households.

Press play to hear an adult with whooping cough

In adults, early-stage whooping cough lasts one to two weeks and looks much like the common cold, with symptoms like runny nose, low-grade fever, and occasional cough.

In its later stages, though complications are less serious in older adults, the violent coughing fits are sometimes followed by vomiting and exhaustion and can disrupt sleep for weeks to months.

Press play to hear a child with whooping cough

In children, early-stage whooping cough looks much like the common cold, with symptoms such as runny nose, mild fever, and occasional cough that last for one to two weeks.

In later stages of whooping cough, children might have rapid coughing fits that follow with a “whoop” sound. Children will sometimes cough so much that they vomit and feel exhausted afterward.

Whooping cough can cause severe illness in babies. In its early stages, it can look like the common cold, with symptoms like runny nose, mild fever, and occasional cough.

In later stages of whooping cough, babies might have rapid coughing fits followed by a “whoop” sound and become exhausted afterward. But many young infants don’t cough at all, or may also have a pause in breathing, called apnea, and turn blue. You should immediately call for emergency help if that happens.

Is it whooping cough, or something else?

It’s important to recognize the symptoms of whooping cough to help your healthcare professional diagnose it early. Getting the vaccine to prevent whooping cough can help reduce risk of disease.

How whooping cough develops and progresses over time

Vomiting or exhaustion after coughing fits

Can sometimes extend up to 10 weeks

Coughing lessens, but fits of coughing may return 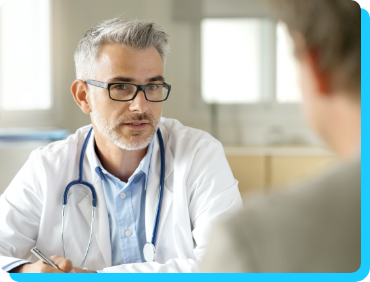 For people diagnosed with whooping cough, there are treatment options available to help manage symptoms and treat the infection that causes the disease. If you or someone in your family is experiencing the symptoms of whooping cough talk to your doctor right away. 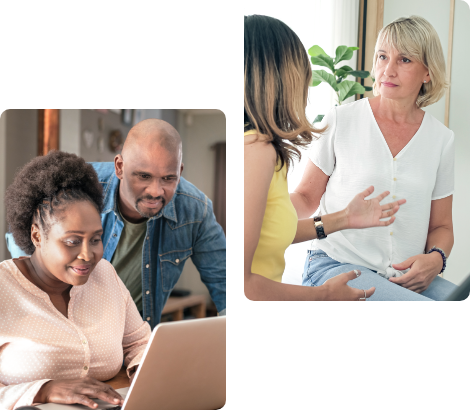 Tdap and DTaP are vaccines that can help protect against three serious diseases: tetanus, diphtheria, and pertussis. Of the three, pertussis, or whooping cough, is the most common in the US.

Talk to your doctor or pharmacist about whooping cough vaccination.